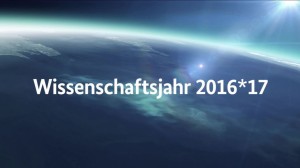 After having recieved a lot of feedbacks from persons being in their summer leave until mid August, we decided to prolong the dialogue period until 31 August.
Feedback to the FishEthoBase of course will be always welcome, also after the deadline. However we invite you to give us your input before end of August because in September we would like to analyze the results of this first stakeholder round and decide on corrective actions. We will keep you posted on this process.

Please have a look at
http://fishethobase.fair-fish.ch/en/
and give attention to the fact that each species profile consists of 3 parts: the summary (the page displayed first), the findings and the recommendations.

Please do not hesitate to tell us right away what you think of FishEthoBase. You can do so of course by simply replying to this e-mail. But to give us a more precise feedback, we kindly invite you to first register and thus be able to comment to the particular paragraphs you would like us to change or to improve.

When registering, please take a minute or two to give us an idea about your background and your expertise with species or in topics. This will help us to improve our expert database for networking on specific problems and issues.

If any problem or question occurs, please feel free to contact us directly.

On behalf of our research group, we thank you for taking interest in our initiative to help organise the scientific base for fish welfare. 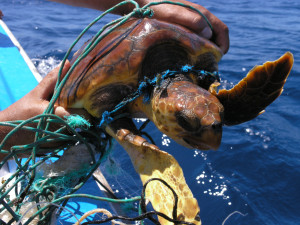 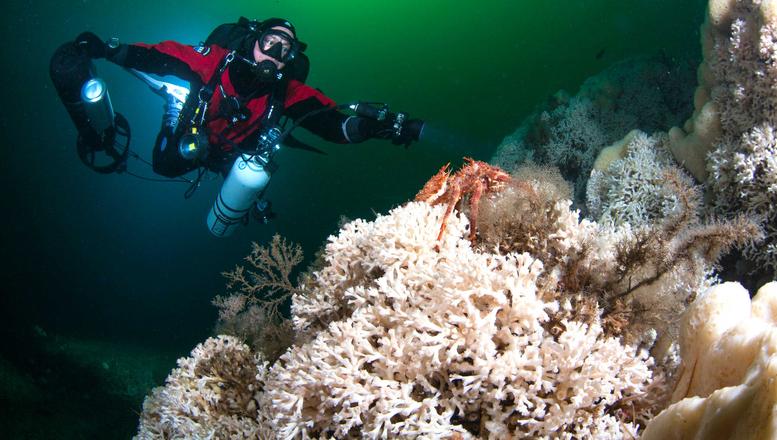 In the run up to the eleventh meeting of the Conference of the Parties to the Convention on the Conservation of Migratory Species of Wild Animals (CMS COP11), the CMS Secretariat published an editorial highlighting the urgent need for global protection of sharks, noting that the shark-diving industry can be worth more than the shark-fishing industry.

The piece also recounts the number of efforts undertaken thus far to protect sharks, such as the Wild Aid campaign to reduce demand for shark fin across Asia and the development of new marine protected areas. The submission emphasizes that successful shark protection requires effective coordinated international action, and references the development of a Memorandum of Understanding under the auspices of the Convention. It also underscores that the CMS COP11 representatives will discuss extending the list of shark listed species to include the great and scalloped hammerheads, the silky shark, thresher sharks, sawfish, and mobula rays.

BONN  Sharks have long been portrayed as man-eaters, a menace to any swimmer brave (or foolish) enough to share the water with them. But this perception could not be further from reality. In fact, sharks are extremely vulnerable, and their dwindling populations  largely owing to human behaviour  urgently need global protection.

To be sure, there have been many laudable shark-protection efforts in the last few years. A campaign spearheaded by the United States-based organization Wild Aid has contributed to a major decline in demand for shark fin across Asia. China, for example, has banned shark-fin soup, a traditional delicacy, at official government dinners and functions  a move that contributed to a 30% drop in shark-fin sales from last December to April. In the southern city of Guangzhou, the center of Chinas shark-fin trade, vendors have reported an 82% decline in sales over the last two years.

It should not be difficult to spur countries to take action to protect their shark populations, given that a sharks economic value plummets when it is killed. A study by the Australian Marine Institute found that Palaus shark-diving industry is worth far more than its shark-fishing industry. A single reef shark that frequents major dive sites in Palau is worth roughly $179,000 annually, or $1.9 million over its lifetime; the same shark would be worth about $108 dead.

Similarly, the shark-diving industry has brought in an estimated $110 million annually to Thailand, $22 million to the Canary Islands, and a massive $800 million to the Bahamas over the last 20 years. It is not difficult to see why allowing fisherman to decimate these countries shark populations would be counter-productive.

Developing protected areas and corridors for shark migration is also important. Last month, US President Barack Obama extended the maritime boundary of the Pacific Remote Islands Marine National Monument from 50 miles to the 200-mile limit, effectively merging the regions national parks into one massive protected area, in which commercial fishing is prohibited.

Similar protected areas have been created over the last couple of years in Palau, Micronesia, Indonesia, and the Maldives. But the new sanctuary in the Pacific  with an area equivalent in size to Texas, California, Montana, and Arizona combined  could be the largest such zone in the world.

Though these measures are certainly positive steps, no country acting alone can ensure adequate protection of shark populations. After all, sharks are global wanderers; they have no regard for the boundaries of economic exclusion zones, protected areas, or countries territorial waters. Shark-protection efforts cannot truly be effective without coordinated international action.

Such action must not only aim to protect shark populations directly; it must also address major threats to sharks, such as illegal trade, bycatch, and overfishing.

Consider climate change. A recent study by the University of Lisbons Center for Oceanography reports that acidification from CO2 emissions could cause the global shark population to decline by as much as 40% by 2100. Add to that the more than 73 million individual sharks that are already lost annually, and the situation is clearly unsustainable.

As it stands, there is no global treaty to protect sharks. But frameworks are in place for the development of international conservation measures. The Convention on Migratory Species, for example, has a track record of working with countries  as well as international organizations, NGOs, media, and the private sector  to spur coordinated action that meets international standards.

The Conventions memorandum of understanding on shark conservation, which lists seven endangered species, has attracted 35 signatories so far. Representatives from these countries will meet in Quito, Ecuador, to discuss extending the list to include the great and scalloped hammerheads, the silky shark, thresher sharks, sawfish, and mobula rays. Given how many shark species have been proposed, some have begun referring to the Conventions Conference of the Parties as the shark COP.

But proposals must give way to action. The threats facing sharks are well documented. It is time to launch concerted global efforts to protect some of the oldest, most vulnerable  and most valuable  species in our seas.
http://www.cms.int/en/news/man-bites-shark