Only what is known can be protected. This is the role of modern science and the new discoveries made every day in the oceans.

The 6th round table marine litter

The two-day conference took place in Hannover on the 29th and 30th of August this year, where lake and land-derived input were being discussed. In this setting, current projects, regulations and proposals were presented, discussed and worked on. Among others, the EU commission legislative proposal for plastic strategy, the ban of dolly-ropes, or the avoidance of using primary microplastic particles have been discussed.

DEEPWAVE took the opportunity to present the BLUE STRAW campaign as well as the current political situation under the topic substitution of household items.

New cooperation in Hamburg with FCKSTRAWS

The “Clubkinder” and the “greenmusic initiative” start things off and want to make the club scene in Hamburg more substainable by banning the single-use plastic straws from all the bars and clubs. The initiavitve is called “FCKSTRAWS”. DEEPWAVE as the cooperation partner provides the necessary knowledge to implement the campaign.

Information about the campaign can be found here.

Vancouver will be the 1st Canadian city to ban plastic straws, foam cups and foam containers 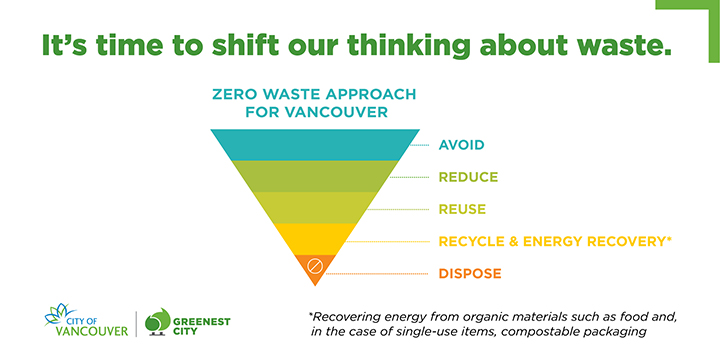 Vancouver City Council reached a monumental decision on Wednesday. Council voted to
adopt a policy that prohibits the use of plastic straws, as well as foam cups and take-out
containers. It’s all part of Vancouver’s plan to have zero waste by the year 2040, which is
being called the Zero Waste 2040 strategy.
“Every week in Vancouver, 2.6 million plastic-lined cups and 2 million plastic bags are
thrown in the garbage,” read a tweet from Vancouver’s Mayor’s Office. “Cups and take-out
containers make up 50% of all items in public waste bins.” That pales in comparison to the
7 million straws that end up in Vancouver’s garbages each week. 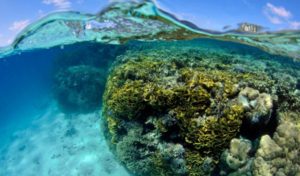 END_OF_DOCUMENT_TOKEN_TO_BE_REPLACED

Diver filmed with huge great white: sharks must be ‘protected not feared’ 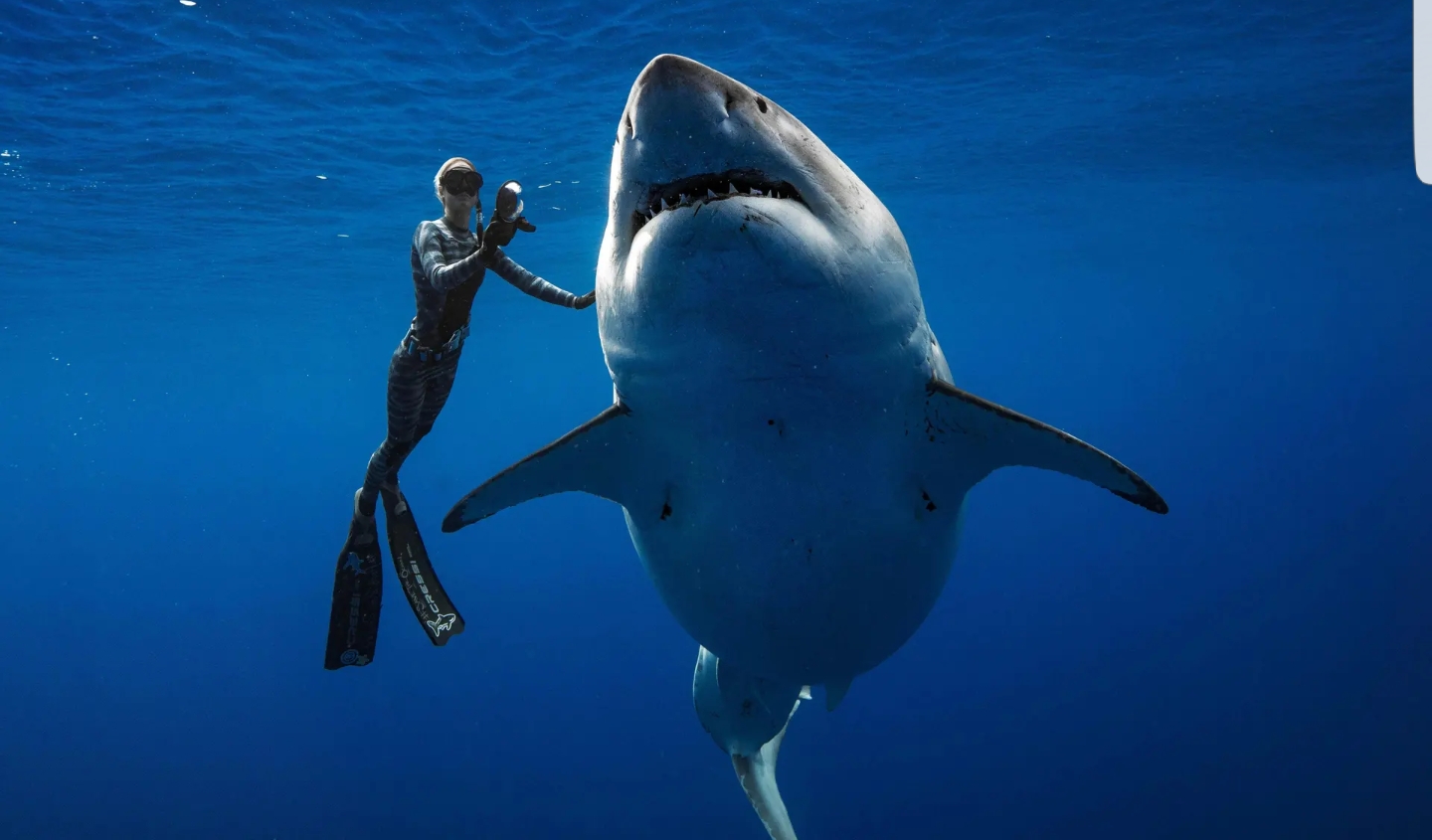 Two shark researchers who came face to face with what could be one of the largest great whites ever recorded are using their encounter as an opportunity to push for legislation that would protect sharks in Hawaii.

Ocean Ramsey, a shark researcher and conservationist, told the Associated Press that she encountered the 20ft (6-metre) shark on Tuesday near a dead sperm whale off Oahu. The event was documented and shared on social media by her fiance and business partner, Juan Oliphant.

The Hawaii department of land and natural resources said it was aware of photos of the great white and that tiger sharks also had been feeding on the whale.

Oliphant, who photographed the now viral images, said it was unclear if the shark was the famed Deep Blue, believed to be the largest great white ever recorded.

“She looks the part right now,” Oliphant said. “Maybe even more exciting that there is another massive, you know, super-size great white shark out there. Because their populations are so dwindling.” […] 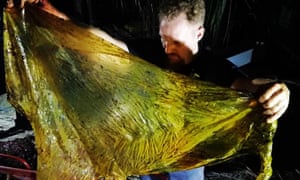 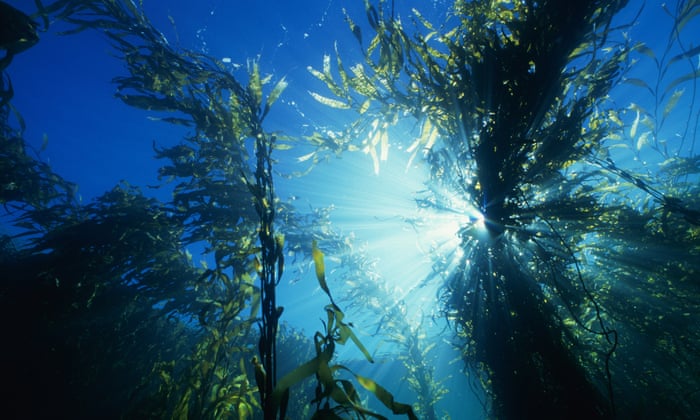 The number of heatwaves affecting the planet’s oceans has increased sharply, scientists have revealed, killing swathes of sea-life like “wildfires that take out huge areas of forest”.

The damage caused in these hotspots is also harmful for humanity, which relies on the oceans for oxygen, food, storm protection and the removal of climate-warming carbon dioxide the atmosphere, they say.

Global warming is gradually increasing the average temperature of the oceans, but the new research is the first systematic global analysis of ocean heatwaves, when temperatures reach extremes for five days or more.

As heatwaves have increased, kelp forests, seagrass meadows and coral reefs have been lost. These foundation species are critical to life in the ocean. They provide shelter and food to many others, but have been hit on coasts from California to Australia to Spain.

“You have heatwave-induced wildfires that take out huge areas of forest, but this is happening underwater as well,” said Dan Smale at the Marine Biological Association in Plymouth, UK, who led the research published in Nature Climate Change. “You see the kelp and seagrasses dying in front of you. Within weeks or months they are just gone, along hundreds of kilometres of coastline.” […] 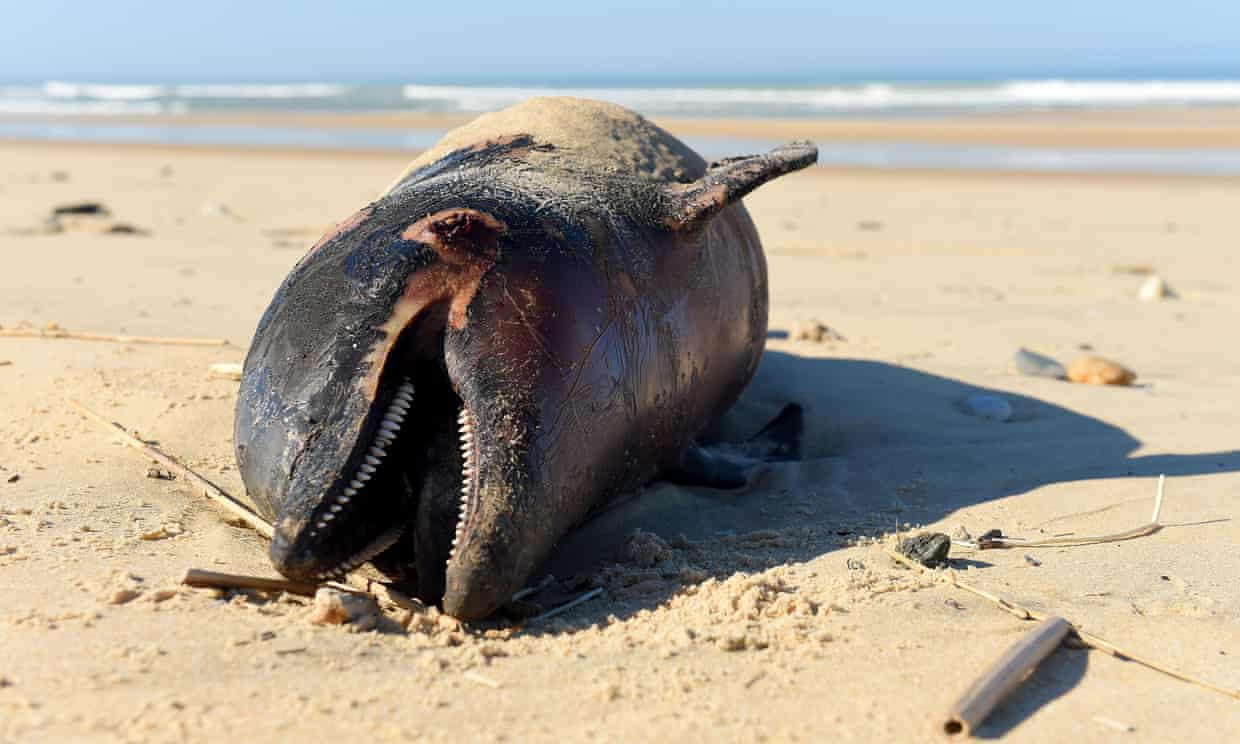 The full article can be found here.

END_OF_DOCUMENT_TOKEN_TO_BE_REPLACED
Get to know the oceans,
drop for drop,
blogpost for blogpost. Browse our posts from the underwater realm.