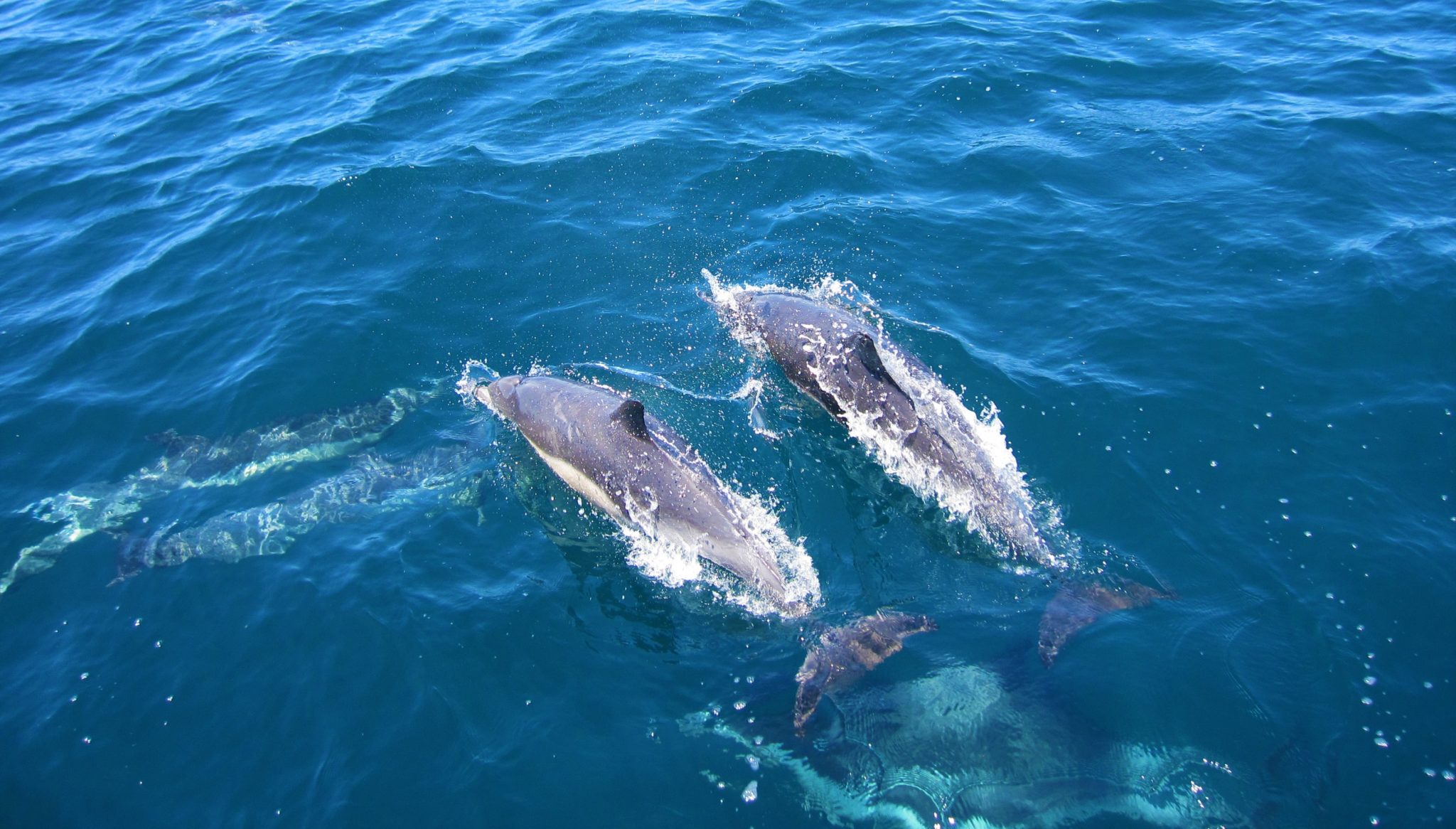 This year, more dead dolphins were washed up on the French Atlantic coast than ever before. According to estimates of activists, there are at least 1100 animals, but the estimated number of unreported cases is 10 times higher, because many dead bodies already sink in the open sea. Many of the animals were severely injured and mutilated. Although the exact causes of death are not clear, the dolphins appear to have come into contact with large fishing trawlers and nets. Because the nets used are not selective in fishing, the dolphins often die as bycatch and drown when they become entangled in the net underwater or die when the net which the catch is pulled up. The number of dolphins killed in this way has risen sharply in the last three years, bringing already endangered European populations further to the brink of extinction. The French Minister of Agriculture has announced an “action plan” that includes special nets with acoustic signals to alert the dolphins to the net. Sea Shepherd criticizes this plan because many fishermen are afraid that the acoustic signals will also drive away fish. How the implementation will be controlled is also unclear.

The related article “Mutilated dolphins wash up on French coast in record numbers” by Kim Willsher from 31.03.2019 you can find at The Guardien.